The Ocean biome is one of the four main biomes currently existing in Mope.io, alongside Land, Arctic and Desert. It consists of two regions of water located on the left and right sides of the map, and was initially released in-game on November 21, 2016.

Rare animals that spawn in this biome are not listed here. If you are looking for rare animals, refer to the main article. 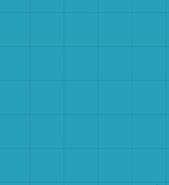 A mini Kraken in the ocean. The T-Rex is standing on the shoreline.

A Shrimp being chased by a Squid.

Sea Monster near a Shark.

A BigFoot in the ocean being engulfed by a tsunami!

A Black Dragon hunting a Sea Monster in the Ocean!