The Egg is a food item that was added in December 25th, 2017, along with Ducks and Golden Eggs. It takes about 5 bites to be consumed. Eggs have been reworked. Eggs will now hatch ducks after a while if not being eaten. Golden Eggs are slightly larger than eggs in terms of size and will turn yellow once you bite them.

On a Christmas, eggs became Christmas Candy, which gave a lot of XP, and turned to golden eggs, which gave 50k-75k XP. 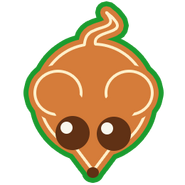 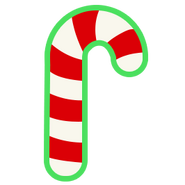 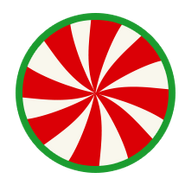 A Yeti near heaps of eggs in an arctic lake.
Add a photo to this gallery
Retrieved from "https://mopeio.fandom.com/wiki/Egg?oldid=80092"
Community content is available under CC-BY-SA unless otherwise noted.